Do you have a burning question that needs to be answered? Want to learn more about the people behind Mastery Portfolio? Send us a message below! 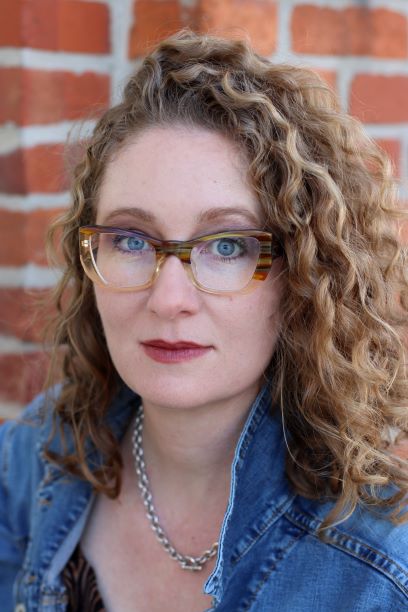 Constance is a veteran educator, having earned a B.A. from Yale University in 2008 and her Masters in the Science of Education in Secondary Mathematics from City University of New York, Lehman College in 2010. Constance began her full time teaching career in New York City as a Teach for America Corps Member and served two terms as Master Fellow with Math for America before relocating to Columbus, OH. She is the owner of a successful tutoring and support services company by the name of Ivy Tutor Connection, LLC. Constance left the classroom in 2020 to grow Mastery Portfolio. Constance can be reached at constance@masteryportfolio.com 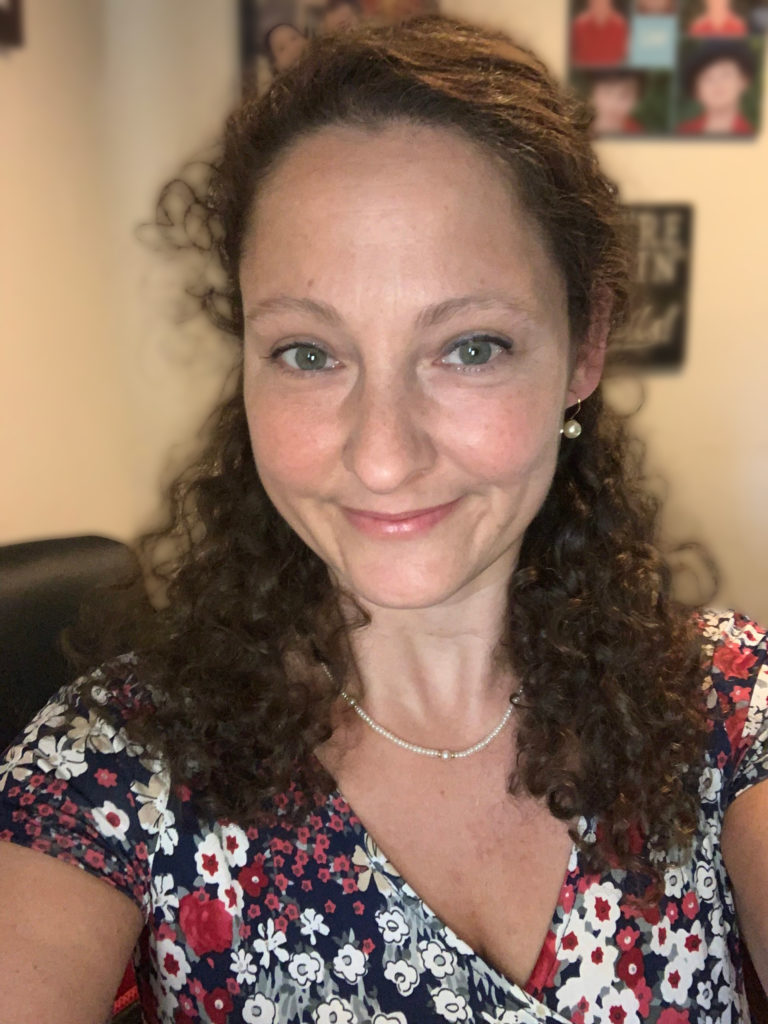 Starr has been an educator for 20 years and is most recently has been engaged full-time as an educational consultant, instructional coach, and speaker. She got her feet on the ground as a businessperson by running her own consulting business and also running a  small publishing firm, Mimi and Todd Press. Starr has received numerous recognitions, from “outstanding educator of the year” by Education Update to ASCD “Emerging Leader” of 2016. She is the author of numerous education books on assessment best practices. She is a bold voice and nationally renowned for her work in assessment and her advocacy for teachers and students. Starr has traveled the United States and the world sharing ideas about assessment reform in Canada,  Dubai, and South Korea and is hoping to continue changing the system for kids everywhere. Starr can be reached at starr@masteryportfolio.com and found on Twitter @mssackstein. 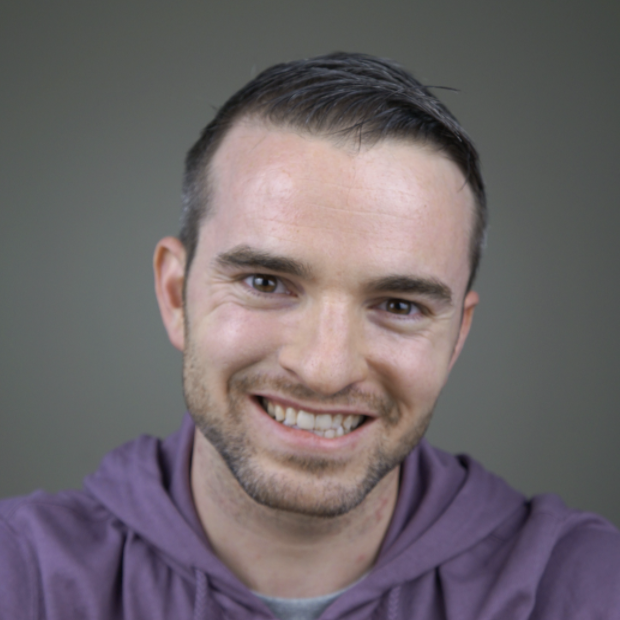 Benjamin Nockles is co-founder and Chief Technical Officer at Mastery Portfolio, LLC. After graduating from NYU in 2008, Benjamin began teaching mathematics and computer science as a Newton Fellow with Math for America. Benjamin renewed his fellowship twice as a Master Teacher, facilitating several professional development workshops for teachers and spearheading the adoption of MfA’s electronic attendance by developing the prototype app. While teaching, he developed several applications for teachers and published three of them on the Apple App Store under his own business, Solutions for X. Whenever Benjamin is not working on Mastery Portfolio, he is sharing his stories and entrepreneurial advice through his YouTube channel, NeverBenBetter. Benjamin is married and has two children. As a military family, (his wife, Ilona, is a Navy dentist) Ben moves all over the world and currently lives in Washington, DC.. Benjamin can be reached at ben@masteryportfolio.com

Send Us a Message

Fill out the form below and we’ll be back in touch as soon as possible.

Discover more about standards-based grading through our collection of stories, articles, and philosophies.

A collection of free tools and resources designed to help make your life as an educator easier.

Do you like what we’re doing and want to be a part of it? Learn more about how you can contribute here!

Do you have a burning question that needs to be answered? Learn more about the people behind Mastery Portfolio ® here!