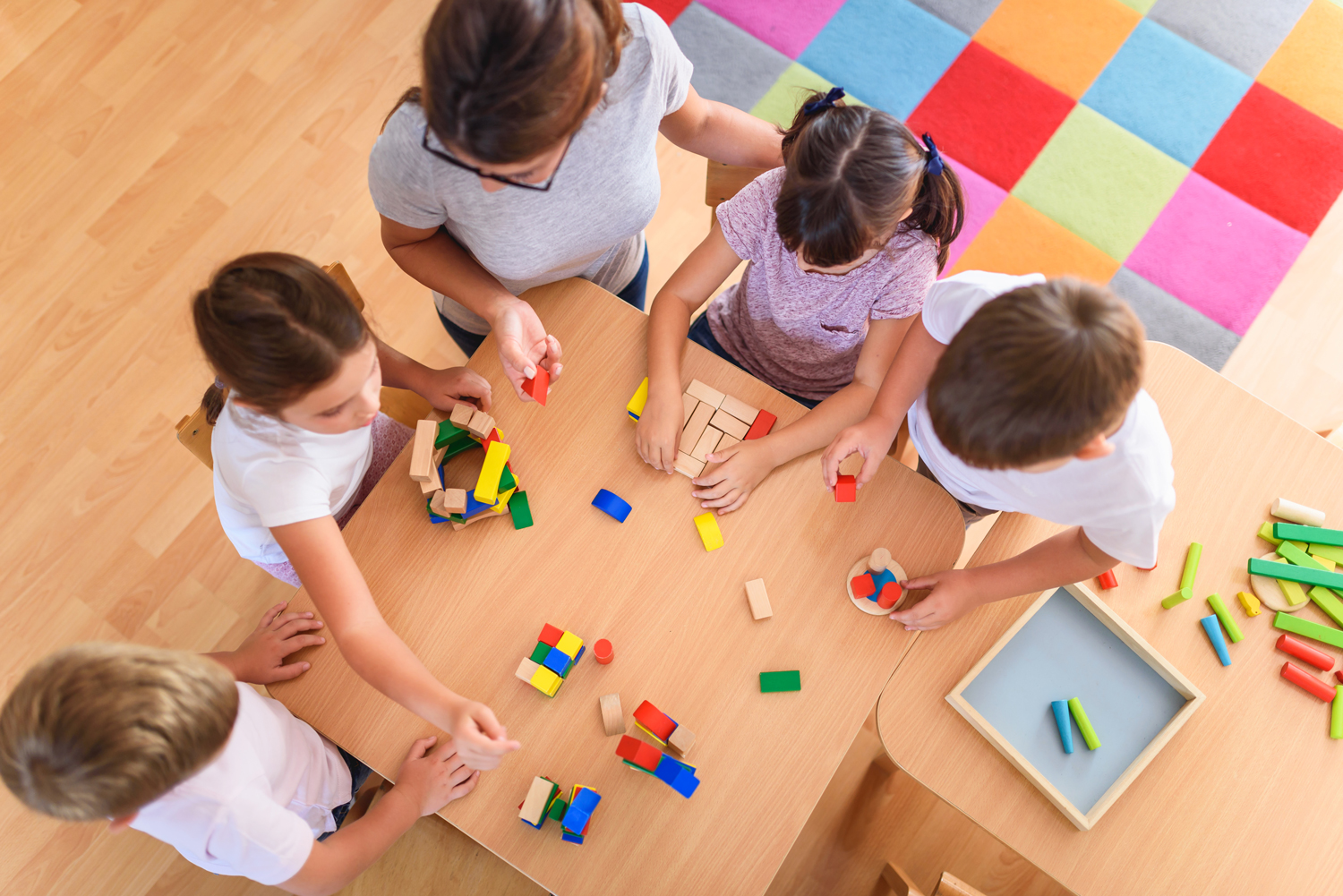 The Day I Knew I Needed Standards-Based Grading

In both my undergraduate and graduate education classes, I noticed a collection of “jargony,” idyllic pedagogical practices and theories that were religiously brushed on but quickly tucked into the brain compartment called “I’ve heard of it but pretty sure it’s not feasible in real, live classrooms.” For me, standards-based grading met this criteria: an enigma perpetuated by the fact that I’d never seen it done by a classroom teacher. Despite the lack of example, I was one day compelled to consider this enigmatic technique.

About a month into my first year of teaching, I settled down at my desk to grade my very first stack of math tests. A first-year teacher, I thought I had finally found a piece of teaching that would be straightforward as I pulled out the answer key that came with the curriculum. It seemed logical enough: check the answers, count up a student’s points, put the accumulated point total in the box conveniently provided in the top right corner of the test’s first page. It even told me the possible value of each question (2 or 3 points) and the value of the entire test (25 points.)

Thirty-five minutes later, I was dizzy, discouraged, and baffled. Dizzy from double and triple checking to ensure that I had distributed partial credit fairly across the tests. Discouraged after spending so much time focused on the questions they had gotten wrong. Baffled by how quickly my precious planning period had passed and wanting another twenty minutes to sit with the assessments and use them to design follow-up instruction and strategic groups.

It was then that I admitted that the traditional grading that I had experienced as a student and was prepared to implement in my own classroom was tedious work for teachers and ironically unhelpful in promoting student growth. In grading that stack of math tests, I had looked for errors and mentally juggled each problem’s points, arbitrarily deciding how many to withhold. What I was doing in my head (but not recording on paper) was determining the extent of each student’s understanding of the skills assessed on the task. Wouldn’t it make more sense to tell the student explicitly which skills were apparently mastered and which skills lacked evidence of mastery based on the test?