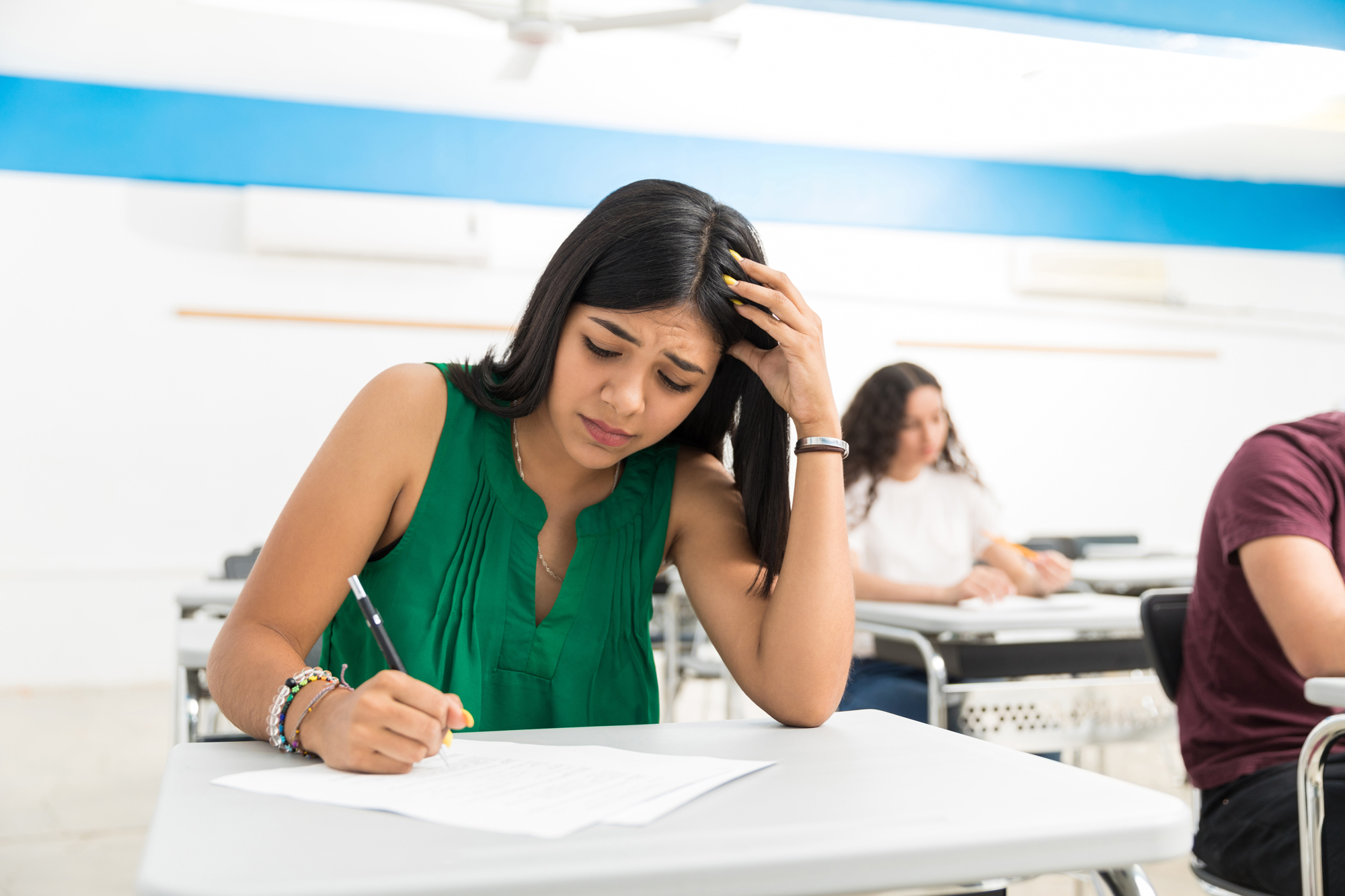 Entertain me for a second: Answer the following true/false quiz.

If you answered False to all of the above, congratulations! You got 100%. If you got one wrong, well, you got a 75%, and that’s a C. That will be averaged into your final grade. It will be hard to make up for a C, no matter how much you learn this semester, so good luck with that.

If you know me, you know that I would never actually say to students the previous five sentences that I typed above. You know that I would also never in a million years average a student’s grades. Why penalize her for something she didn’t know in September if she’s a pro at it by the end of the semester? And you don’t have to be an educator to understand why the statements above are false. Yet we live in a society with an education system that operates on the belief that all of the above are true. Virtually every education system in this country, and even across the world, whether public, private, or parochial, operates in such a way that students learn at the same pace, are ranked, and are judged as the “haves” or the “have nots.” Virtually every transcript received by Yale, Harvard, and Stanford look exactly the same. What’s the point of even sending that information? But some teachers are refusing; refusing to give an average as a final grade, refusing to teach from the front of the room, refusing to assume the role of purveyor of knowledge and instead making sure their students are the ones doing the cognitive lifting and connection-making in the room.

Anytime we do something new, something contrary to the status quo, something the majority of people in our society don’t do, we are putting our neck out there. We have faith that what we are doing is right, and perhaps there’s a body of research to support us, but it likely isn’t widely read, or if it is, it shakes many of us at our very core, causing much throwing up of arms in defense and rejection of the facts. This has been my experience with standards-based grading and a mastery approach to teaching and learning. And while there are many issues that one could name that may feel more urgent, equity in education is one of the social justice issues of our time, and fixing a broken education system, a system that has become synonymous with “the pipeline to prison,” is urgent.

Mastery teaching is that paradigm shift that will shake our education system in a colossal sieve that lets the sorting and judging of children fall away in favor of building each child up to reach their unique potential as valuable members of a more equitable society.